The machine and free-weight debate

It has been a topic of debate for decades: are free weights superior to machines for building muscle? Until recently, many bodybuilders have advocated in support of free-weight dumbbell and barbell exercises; however, further research concerning the mechanisms of muscle growth has led many people to sway on the side of resistance machines.

In the following sections, cases will be made for both equipment types, including whether or not one is unequivocally better than the other for building muscle.

The case for free weights

The term ‘free weight’ refers to any weight that is not attached to an apparatus. This equipment category primarily includes barbells and dumbbells, although the following are all additional examples of free weights:

They are more functional

Free weights are often put on a pedestal by many fitness trainers because of their functionality—that is, many free-weight exercises mimic movements needed in everyday life, such as picking up a heavy box. Since free-weight exercises are frequently done while standing or without the external support of a bench or seat, this strength transfer to daily activities is even more apparent.

While the functionality of free weights is clearly a benefit, training for muscle growth is very different from training for functional strength. Moreover, most bodybuilding exercises are notorious for being non-functional, further implying that this free-weight benefit may be irrelevant in the context of muscle growth.

They allow for freedom of movement

Perhaps the most significant benefit of free weights is the ability to adjust exercises for comfort. Unlike most resistance training machines, free-weight exercises allow a lifter to modify an exercise in nearly any way they see fit. These modifications could include changes to the:

All of these changes can allow an individual to not only make an exercise more comfortable for themselves but also more effective.

The case for machines

A resistance machine is a gym apparatus that often features adjustable weights and a fixed movement path. A few examples of common resistance training machines (categorized by their brand names) include:

They are more stable

Many free-weight advocates believe that the instability of dumbbell and barbell exercises leads to more overall muscle growth. This idea comes from the fact that instability forces supportive, stabilizing muscle groups to assist more in an exercise, resulting in more muscles being trained at once.

Unfortunately, this thought of instability leading to more muscle growth is purely a misconception; instability directly reduces the total number of muscle fibers that can be recruited in the target muscle group, which decreases the amount of stimulus it receives.

Since machines frequently move on a fixed path, stability is fully accounted for. When instability is a nonfactor, a lifter is able to exert maximal force during an exercise, resulting in the recruitment of maximal muscle fibers. This factor alone often makes a case for machines being superior to free weights for muscle growth.

Resistance machines are commonly considered a tool for beginners because they’re generally quite safe and don’t require perfect technique to be effective. While these are clear benefits for beginners, they’re also obvious benefits for trained lifters.

Not only are machines a perfect option for someone looking to be cautious while healing from an injury, but they also allow lifters to train as intensely as possible without much risk of bodily harm. Much of this is due in part to the stability of machines, as a lifter can safely exert maximal effort without having to worry about the instability and potential loss of control that frequently accompanies fatigue. In simpler terms, it’s extremely improbable for a freak injury of any kind to occur on resistance machines, regardless of how hard one trains.

They can have unique movement paths

With free weights, exercise selection is confined to the limitations of gravity. For example, it is impossible to perform horizontal free-weight exercises, as gravity is a vertical force. With machines, this is no longer an issue; the machine chest press and machine one-arm row are perfect examples of horizontal exercises that are impossible to be replicated with dumbbells.

Furthermore, certain movement patterns, such as vertical pulls, are impossible to be performed with free weights. This means the lat pulldown and other fundamental exercises will be absent from one’s training program without the inclusion of machines.

Although they are often categorized separately, cables are still considered a type of resistance machine. Uniquely, cables combine the benefits of both machines and free weights:

With this multitude of benefits considered, one might be quick to conclude the superiority of cable machines. However, upon further inspection, the absence of an immensely important factor stands out: stability.

Unfortunately, cable exercises are generally even less stable than their free-weight alternatives are. While this instability can be an attractive feature of cable machines for some, this is, as mentioned earlier, always a negative in the context of muscle growth.

Fortunately, many of the stability problems associated with cable usage can be amended with some simple adjustments. For example, instead of performing the standing cable fly, one should substitute it with a bench-supported alternative, such as the incline cable fly. Additionally, one should look to hold on to the supportive structures of the cable machine with their free arm when performing unilateral exercises to maximize stability.

Both free weights and resistance machines hold their own particular muscle-building advantages. While choosing to use one modality over the other likely won’t make a significant impact on your ability to put on muscle mass, it’s hard to argue against the benefits of resistance machines.

With that said, it is important to remember that free weights hold many other benefits that do not explicitly revolve around muscle growth. In fact, the instability and functionality of dumbbells and barbells often make them a far better option than machines for driving strength adaptations.

To retain a well-rounded weight training program, one should look to include a variety of exercises that utilize both free weights and resistance machines. 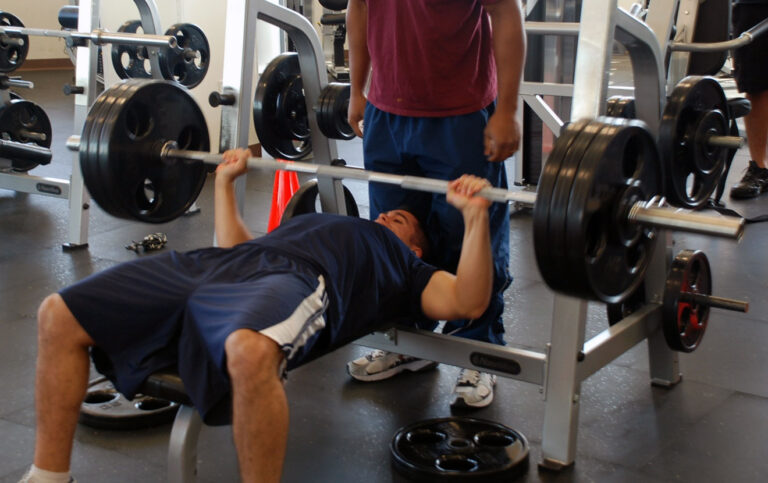 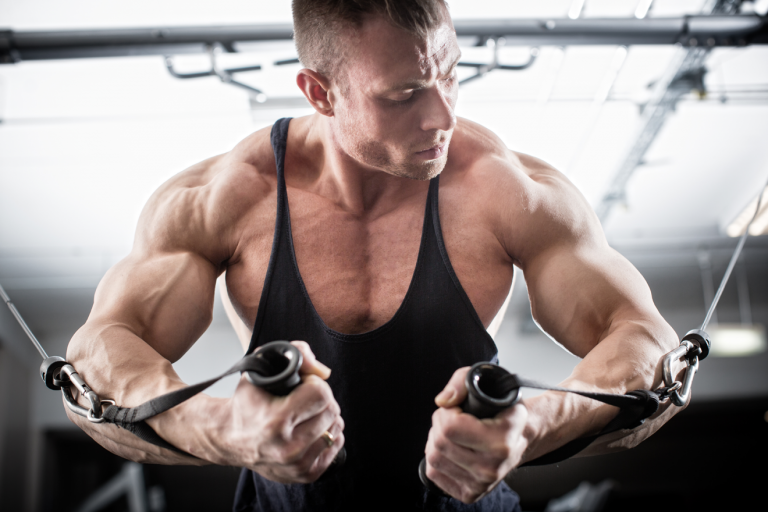 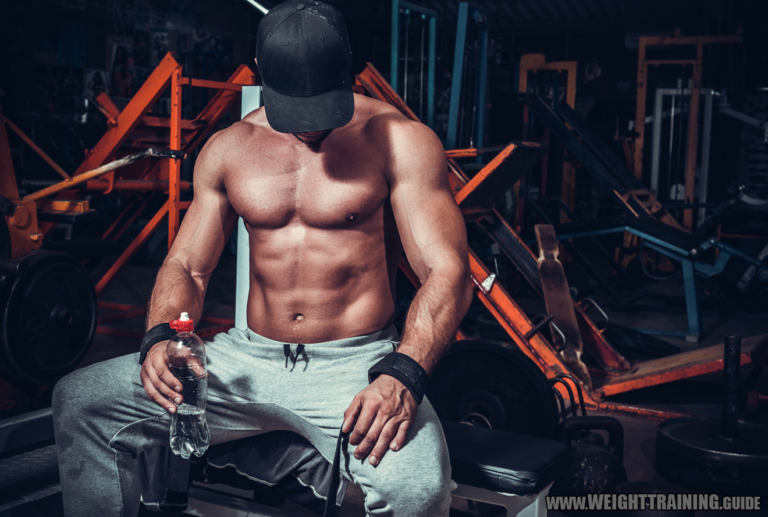