Now that we have looked at the different types of set, let’s explore some of the more advanced methods of training, such as training to failure, assisted training, dropset training, rest–pause training, eccentric training, compound and superset training, and pre-exhaustion training. These types of training (also known as intensity techniques) will help you to add more intensity and volume to your workouts. They become increasingly important as you gain training experience and start to notice that making progress has become more difficult. Note, however, that using these intensity techniques makes getting proper nutrition and adequate rest even more important.

A weight training program may ask that, in some sets, you should train to failure instead of completing a certain number of reps, thus:

Training to failure means to continue to perform reps until you have to stop due to being unable to maintain either tolerance, tempo (speed), or technique.

Failure to maintain tolerance can happen when training to develop muscular endurance using a high number of reps and a light weight. In this instance, you can maintain the right tempo and technique, but the ‘burn’ becomes so intolerable that you have to stop.

Failure to maintain technique can happen when training to develop muscular size (hypertrophy). In this instance, you can maintain tolerance, but you can’t maintain proper form. First, you lose tempo. Then, you gradually lose the ability to complete a rep without cheating. Finally, you get to the point where you can’t lift the weight at all.

Is training to failure good or bad?

Those who are against training to failure point out that it can dramatically drain your muscle cells of energy, increase resting levels of the catabolic hormone cortisol, and suppress anabolic growth factors, such as insulin-like growth factor 1 (IGF-1) — all of which can hinder long-term growth. On the other hand, those who support training to failure point out that it ensures greater metabolic stimulation, more Type II muscle fiber recruitment, and an increased production of lactic acid in the muscles, which is important for muscle growth because it triggers an increase in intramuscular growth factors.

The question therefore follows, is training to failure good or bad? Most now agree that it should be used, but sparingly. Training to failure should only be used on the last set or two of a given exercise, and it shouldn’t be used in every workout. Alternating the strategy on a weekly basis is often recommended.

The concept of assisted training is very simple. It basically involves getting a spotter or training partner to help you to do a few more reps after the point of failure. The extra reps will help to increase muscle overload.

It’s important that your spotter doesn’t help you too much. He or she should only assist you in keeping the weight moving through the sticking point. Any more help than that and you will not get much benefit from doing the extra reps.

Since assisted training is even more demanding than training to failure is, it is controversial. If you want to try assisted training, limit it to the last set of a given exercise, and don’t use it every week.

Dropsets are another way of training past failure, this time without the need for a spotter or training partner. As with assisted reps, the concept is simple: After you hit failure, just continue the exercise with a lighter weight without resting. Then, after you hit failure again, you can continue with an even lighter weight. Since you’ll be dropping the amount of weight each time, you’ll start by stimulating Type II fibers in the heavy set, and then you will stimulate Type I fibers as the weight gets lighter, thus allowing you to train for strength, size, and endurance within the same set. (Muscle fibers were introduced in Muscle structure, and training to develop different properties — either size, strength, power, or endurance — was explained in How many sets and reps should I do?)

Dropsets are obviously suited for dumbbell and machine exercises, which allow you to change the weight quickly and safely. As with assisted reps, limit the technique to the last set of a given exercise, and don’t use it every week.

Rest–pause training is as simple a concept as are assisted training and dropset training: Once you hit failure, put down the weights, wait for 15 to 20 seconds, pick the weights back up, and continue until failure again. To give your muscles a chance to recover, limit the technique to the last set of a given exercise, and don’t use it every week.

When you perform a compound set, not only is the muscle group subjected to more stress but it is also worked from different angles, thus often stimulating more muscle fibers. One example would be to perform the dumbbell fly immediately after the barbell bench press. As you can imagine, this kind of set sequence is very demanding and should therefore be used sparingly.

Note that if you perform more than two sets in a row that target the same muscle group, it’s known as a giant set.

Supersets are less demanding than are compound sets. One example of a superset in which opposing muscle groups are trained is to perform a set of dumbbell curls followed by a set of dumbbell kickbacks. Superset training is beneficial for three reasons:

Eccentric training should be reserved for advanced lifters. It can be very dangerous and causes greater muscle soreness than usual due to greater muscle fiber damage. Advanced lifters may sometimes perform entire workouts using just negative training, sometimes to help them break out of a plateau. Because of the increased amount of microdamage to muscles, sets are limited to just three or four per muscle group, the resting time between sets is increased, and up to two weeks are allowed before performing another eccentric workout (concentric workouts are performed in between as normal, after a few days’ rest). Eccentric sets can also be used during a regular workout, in which case they should be limited to the last set of a given exercise, and they should not be used every week.

Pre-exhaustion training, also known as pre-tiring or pre-fatiguing training, involves partially exhausting the prime mover muscle(s) of a certain body part by performing an isolation exercise before moving on to a compound exercise. Sometimes, two isolation exercises are performed before the compound exercise, in which case it is known as a double pre-exhaustion. One example is to pre-exhaust the quadriceps with a set or two of leg extensions before performing the barbell squat. Another example is to pre-exhaust the glutes with a set or two of standing cable hip extensions before performing the barbell Romanian deadlift.

Pre-exhaustion training can be used for different reasons. For example, a pain in your knee might limit the number of squats you can do, so you might pre-exhaust your quadriceps before doing squats to ensure that your quadriceps get a thorough workout. However, the most common reason for pre-exhausting prime movers is to ensure that they work twice as hard on compound exercises, which can help you to get a better workout or even break through a plateau. Another reason for pre-exhaustion training is simply to enjoy a change in your workout. 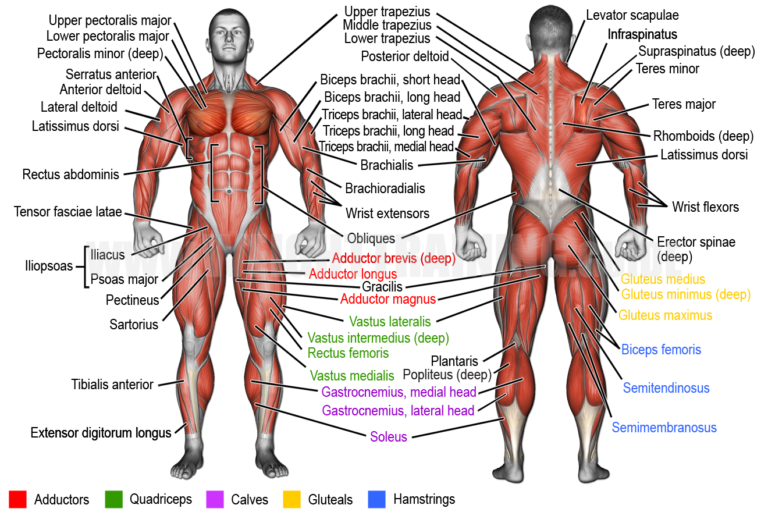 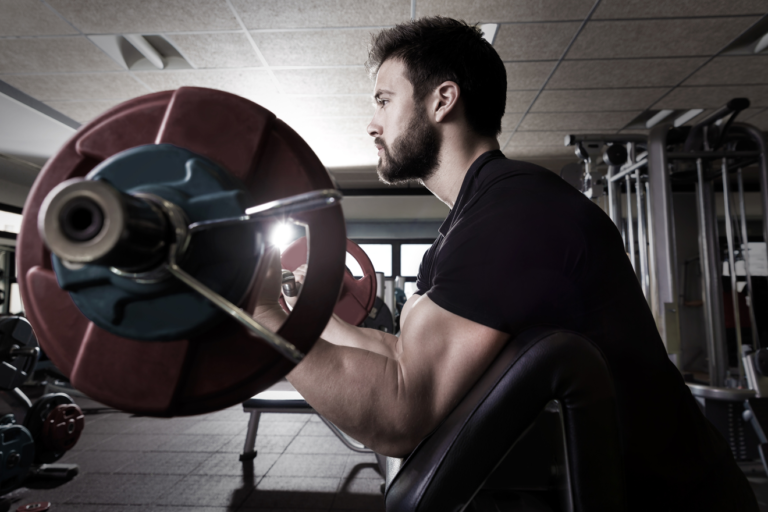 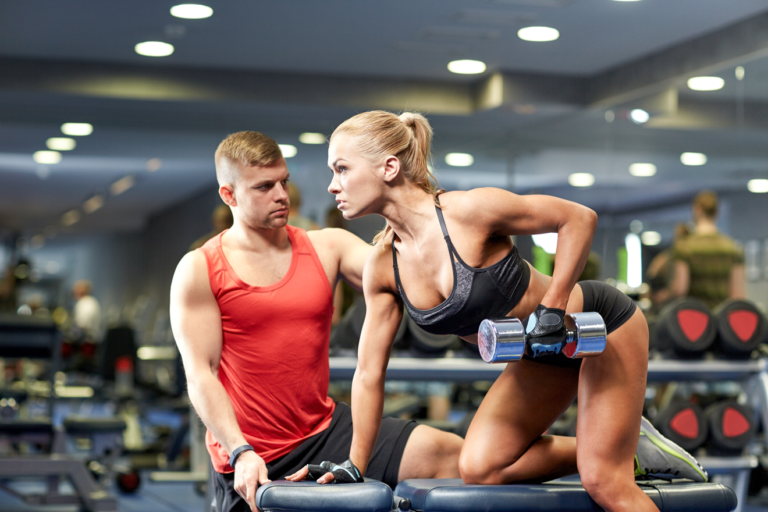