If you want to increase the amount of space between the barbell and your groin, you can place your front foot on a slightly elevated surface, such as a weight plate resting on the floor, as illustrated in this second video. 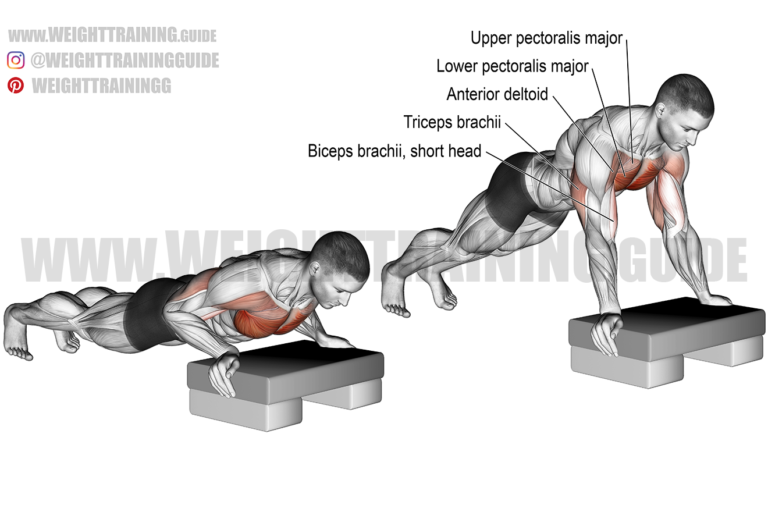