Unfortunately, I couldn’t find a decent non-promotional video demonstration of the behind-the-back wrist curl. This is the best I could find. 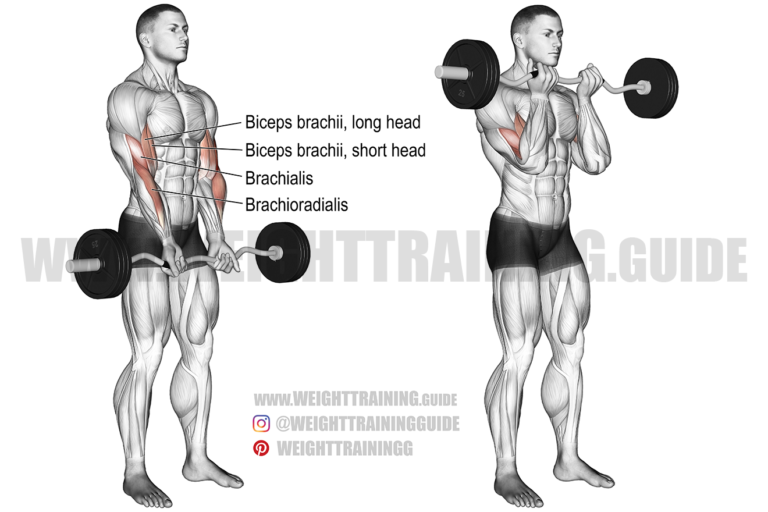